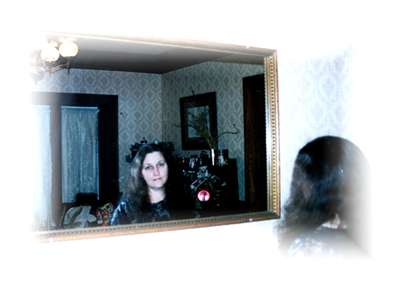 Marjorie Buettner writes haiku, tanka and sijo along with haibun. She lives in Minneapolis, Minnesota with her husband, 3 children, three cats and one Siberian husky.

She has won a number of awards :